Siddhagiri vs. Other Hastelloy Screw Manufacturers

Hastelloy C276 Screws has different variety of screws such as hex screws, wood screws, concrete screw, drywall screw, machine screw and self-tapping screw, etc. It is a made from a nickel-chromium-molybdenum wrought alloy that is considered the most versatile corrosion resistant alloy available. . It has an exceptional resistance to strong solutions of oxidizing salts, such as ferric and cupric chlorides. Hastelloy C276 Set Screws is also known as a blind or grub screw. It is a type of screw which is generally used as a detent to secure an object within or against another object, commonly without using a nut. It has low carbon content which minimizes its carbide precipitation during welding to maintain corrosion resistance in as-welded structures.

Hastelloy B2 Screws consist of cylindrical-shaped pieces of hastelloy with a threaded surface wrapping around the sides.

Hastelloy Socket Head Cap Screws is used in machine parts, die fixturing, and clamping. It is ideal for an application in which there is not enough space to operate wrenches or sockets. 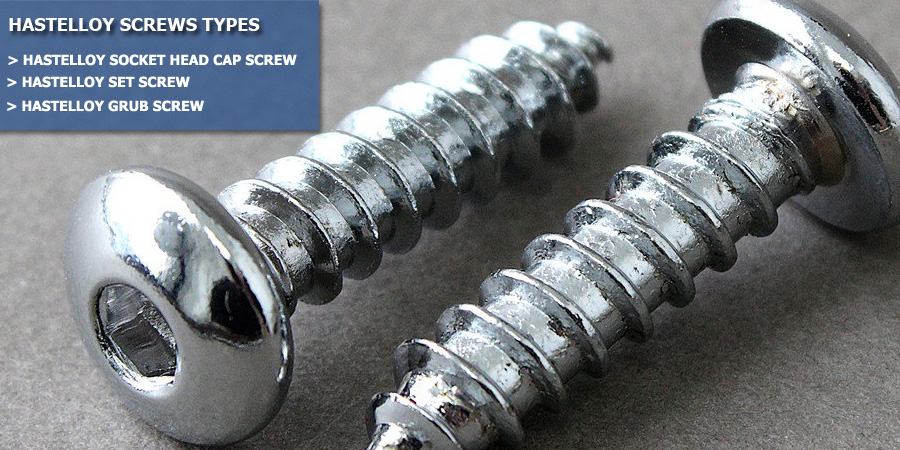 
One Of The Fastest Growing Supplier Of Hastelloy Screws In India. For final hastelloy c276 screws Price List Please Call on +91(22) – 6743 8321 or drop an E-Mail : enquiry@siddhagirimetals.com. 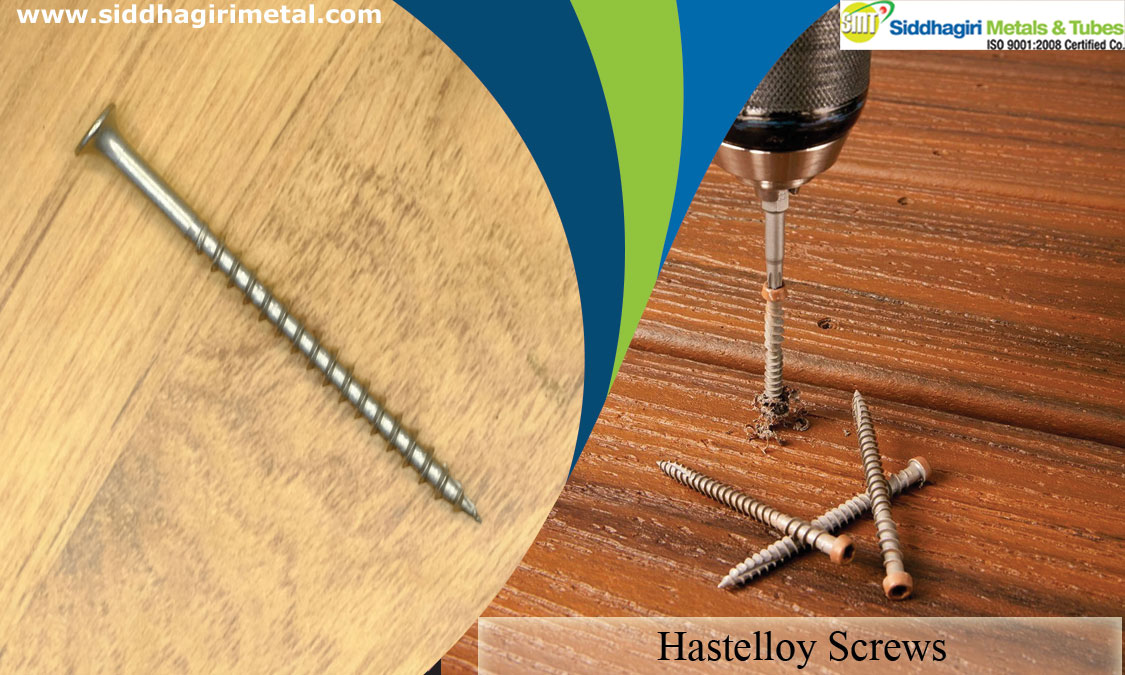 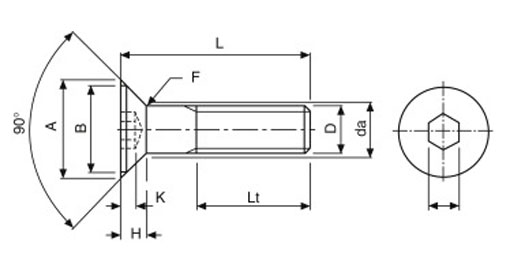 We stock and supplies Hastelloy C22 Screw as per international standards & specifications.Contact Us For Free Sample & Stock List. 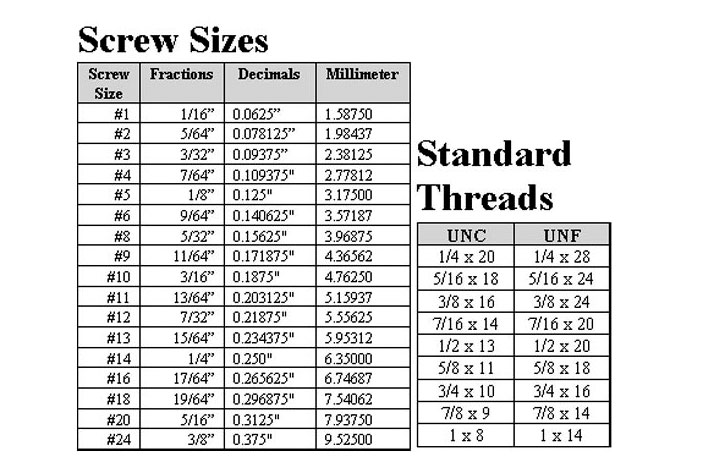 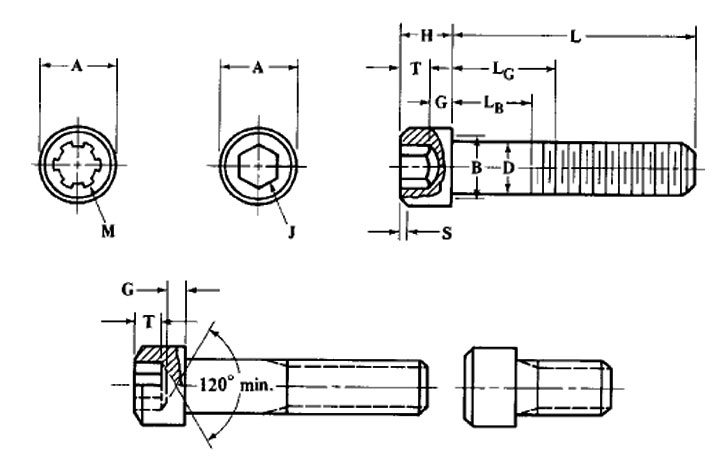 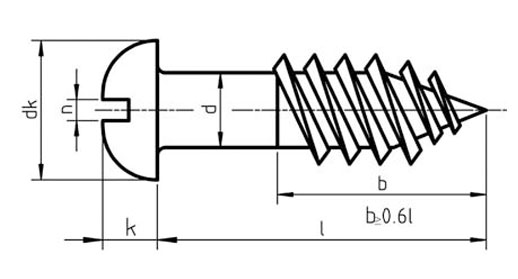 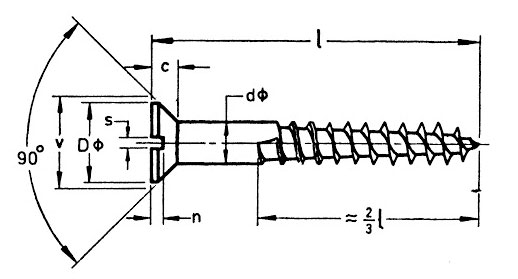 Most Common types of Hastelloy Screws

Quality Testing Provided by us on Hastelloy C22 Screws

Custom sizes Hastelloy C276 Screws manufacturer and it can be Manufactured as per client drawing. get quote know

Dimensions Schedule of Round Head Self Tapping Screws

UK, USA And Kingdom of Saudi Arabia Are The Best Market Of Hastelloy Screws