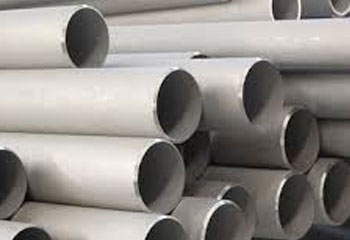 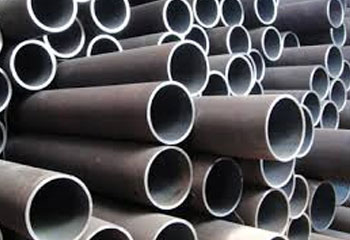 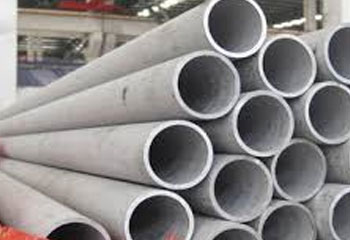 SA790 Welded Pipe available according to international standards and specifications

The ASTM SA 789 specification covers standard requirements meant for various grades of stainless steel tubing such as the SA 789 UNS S32205 for different applications. Generally, these SA789 S32205 tubes have a certain requirement in terms of nominal wall thickness, general corrosion resistance, with particular emphasis being placed on the alloys ability to resist SCC or stress corrosion cracking. Although this stainless steel duplex grade S32205 Welded Pipe can be used at high temperatures, they are susceptible to  becoming brittle if used for prolonged periods at extremely elevated temperatures. Typically, most manufacturers recommend using the UNS S32205 Pipe at a temperature not more than 300 °C.

Heat and product analyses which has been performed on the stainless steel Duplex S32205 Seamless Pipe must conform to the required chemical composition as mentioned in the ASTM SA 789 specification. Chemically, the composition of Duplex grade S32205 Stainless Steel Pipe  contains elements such as carbon, manganese, phosphorus, nickel, chromium, copper, molybdenum, nitrogen, sulphur, silicon, and others in trace quantities. The three main alloying materials of all duplex grade stainless steel includes chromium, molybdenum, and nickel. These elements enhance the properties of this particular stainless steel grade.  Since the tensile strength of the  Duplex grade SA 789 UNS S32205 is higher than most conventional stainless steel grades, S32205 Pipe Suppliers can place orders for a light gauged product. An added benefit of lighter gauged product is that the fabrication for Duplex S32205 Pipe Price is lower.

All S32205 Stainless Steel Pipe need to be furnished in the heat treated condition. According to the ASTM SA 789 specification the alloy needs to be heated at specified temperature as well as maintain quench conditions as required. The final heat treatment is performed in a continuous furnace, or the heat treated  alloy can be is obtained directly in a quenched condition after hot forming the SA 789 UNS S32205 pipe. The number of tubes of the same pr similar sizes which have been produced from the same heat in a lot shall be determined from the prearranged sizes of the tubes. The stainless steel SA 789 UNS S32205 material must conform to the prescribed tensile strength as well as hardness properties. Mechanical tests such as tension test, flaring test which is meant for seamless tubes or flange test i.e. meant for welded tubes, hardness test, and reverse flattening test as well have to be performed on the Duplex grade S32205 Stainless Steel Pipe. Each SA789 S32205 tube according to the ASTM SA 789 specification needs to also be subjected to either the non - destructive electric test or the hydrostatic test.

The ASTM A790 specification covers seamless as well as straight seam welded ferritic- austenitic such as the ASTM A790 UNS S32205 , or otherwise referred to as duplex category of stainless steel pipe. The ASTM A790 UNS S3 2205 specification pipes are meant for general corrosive environment application, particularly with emphasis placed on resistance to stress corrosion cracking. Since this duplex stainless steel grade A790 S32205 tends to resist chlorine ion containing soulutions, these pipes can be used in the marine industry. The Duplex UNS S32205 Pipe according to this specification must be manufactured by either the seamless or an automatic welding process. The specified A790 S32205 Pipe specifies that there will be no addition of filler metals to be used in the welding operation. Heat analysis of this duplex grade SA790 S32205 needs to be made in order to determine the percentages of the elements specified in that alloy. Several tests such as Tension tests, hardening tests, flattening tests as well as hydrostatic tests and non - destructive electric tests are conducted on the ASTM A790 UNS S32205. These tests have been administered to the Duplex S32205 Pipe in order that the pipe be made in such a manner that it conforms to the specified requirements. 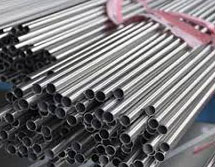 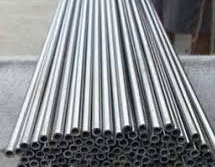 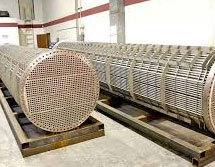 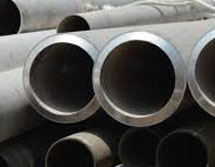 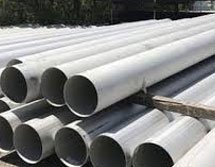 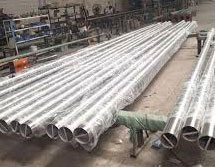 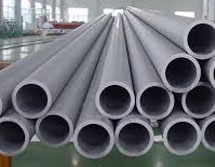 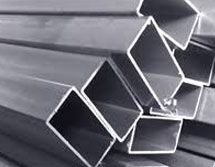